Catch the Dot is an Android game with minimalist arcade style graphics and endless gameplay. Following the same development principles I did with Activ8, Catch the Dot is easy to learn and hard to master.

It looks easy at first, but gets progressively harder. You’ll need a lot of hand-eye coordination and good reflexes to beat the top scores.

You are a green circle that will be constantly moving on your screen. You can change direction by tapping anywhere and you’ll automatically bounce off the edges of the screen.

The goal is to hit the blue dot. Chase it to score points. A new red enemy spawns after each point. They are represented by red dots. If you hit any of them, the game is over.

Every once a while, a coin will temporarily appear in the game. Catch it before it despawns. At 5 coins you can become invulnerable by tapping the lightning symbol from the bottom right of your screen. For a few seconds you can destroy enemies and increase the chances of your survival. This feature is active only if your score is over 5.

Your goal is to have as many points as possible. Get that high score and compete with others from the online Leaderboard.

Compared to the first android game I made, Catch the Dot has more advanced Achievements. I tried to be more creative and here are some examples:

The other ones are incremental objectives based on score and coins.

Phonegap Build is an Adobe tool that turns HTML into Android apps using Cordova. I coded the Canvas animations using JavaScript and used jQuery for everything else.

In order to use native functionalities, Cordova offers a directory where developers share their plugins. I used some of them to connect to Google Play Game Services, specifically Leaderboards and Achievements.

What’s different with this one is that I integrated in app purchases. Players can buy coins to skip the grind. Besides the gameplay mechanic, coins help to unlock some Achievements and give players bragging rights.

Coding this was a great learning experience and I can implement more complex payment systems in future apps.

Initially the app had ads in it, but I removed them. It will remain just a portfolio project with no intention of monetization. Other platforms might have outdated versions of the game and thus contain ads.

Make sure you get the best experience and download it from here.

You can ask questions about the development process or give feedback in the comments section below.

Thanks for checking out my project.

I write these articles to spark conversation. If I get to motivate, help or connect with anyone, that's a win in my book. Everything here is free, but you can always buy me a beer: alurosu.com/donate
0 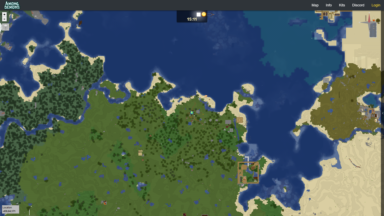 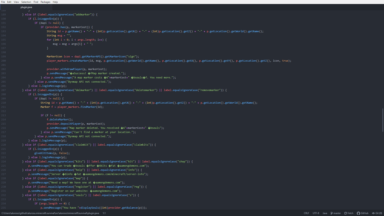 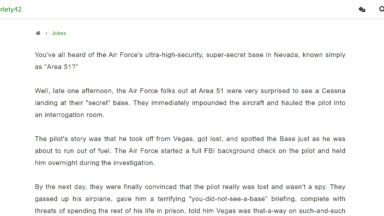 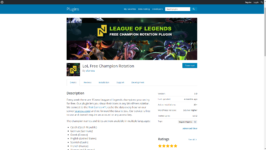